After graduating from Priekuļi School of Agriculture, PēterisUpītis became an autodidact, educating himself in multiple European countries, including France. He visited France before the Second World War to familiarise himself with its wineries and horticulture. From that point on, he was captivated by French art, music and literature, including the works of Antoine de Saint-Exupéry. PēterisUpītis has referred to plant - breeding as building a friendship with plants, as taming them. The white lilac named 'MazaisPrincis' ("The Little Prince" in Latvian) attests to this belief. The lilac's flower buds are unusually greenish-white in colour, with a pronounced fragrance. The lilac blossoms relatively early and very abundantly. The plants are compact in size and easy to shape. 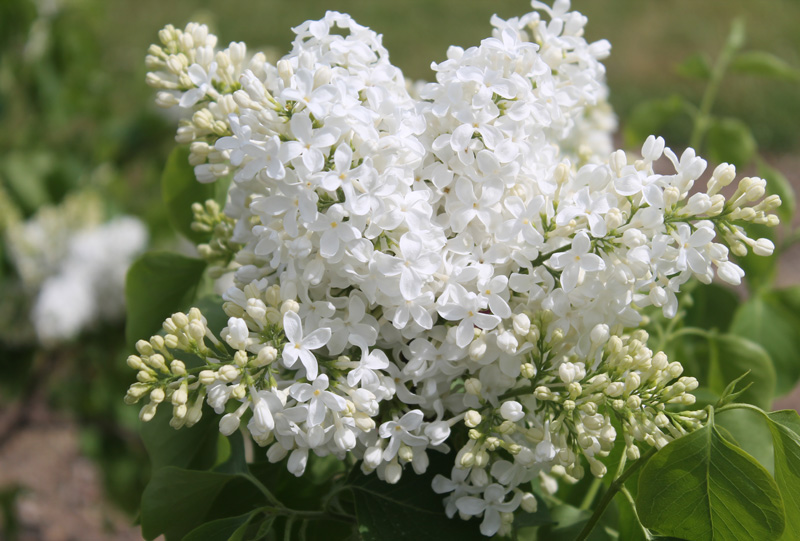