The dream of an eccentric that lies behind the creation of the largest lilac garden in the Baltics.

This notable horticulturist was an artist at heart, taking an interest in photography, poetry and music. The great master had a dream of Latvia becoming the world capital of lilacs. It is safe to say that his dream has come true – Latvia is the only place where so many lilacs bloom. Lilacs have been known in Latvia since the 19th century, and the Baltic Germans significantly contributed to their breeding. The first notable plant breeder in Dobele was a Baltic German pastor named August Bielenstein. It is thanks to the contributions of PēterisUpītis that Dobele became the Latvian capital of lilacs. 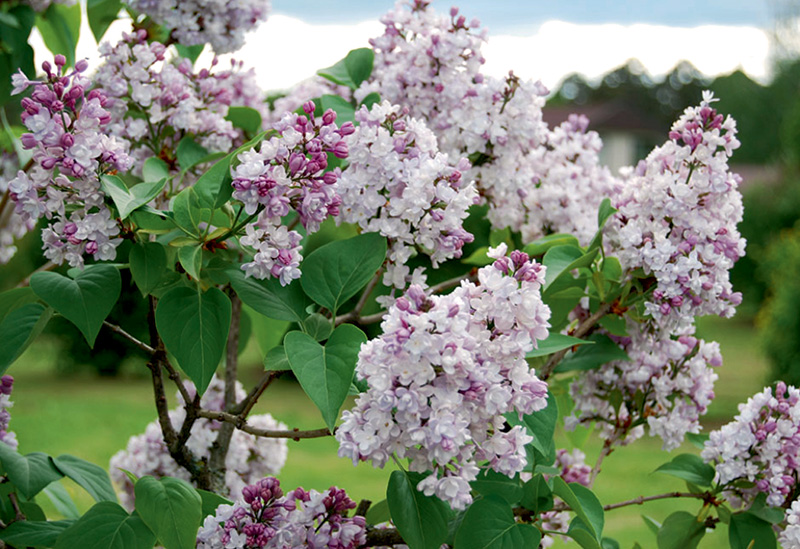